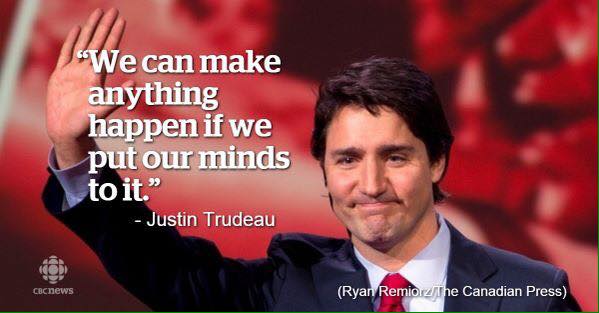 Above: Photo of  our JUST-IN-TIME New Prime Minister of Canada. Nov 5 2015  (The key I would say is put our mind within God’s guidance not man’s reckless flesh driven) More inspiring blogs at: LilyHarvey.info  I lost this site and wish it could be revived some day!

Timeless photos of Lily standing with Leaders of Canada to Support, to Serve:
(More…visit: http://lilyharvey.com/about-lily-harvey/leadership-impact)

Photo of Candidate of Premier of BC Gordon Campbell visiting The Flight Deck – airport restaurant owned by Lily in 1998. Time flies, Hon. Campbell completed his tenure as BC Premier. Now he is the Ambassador of Canada to UK 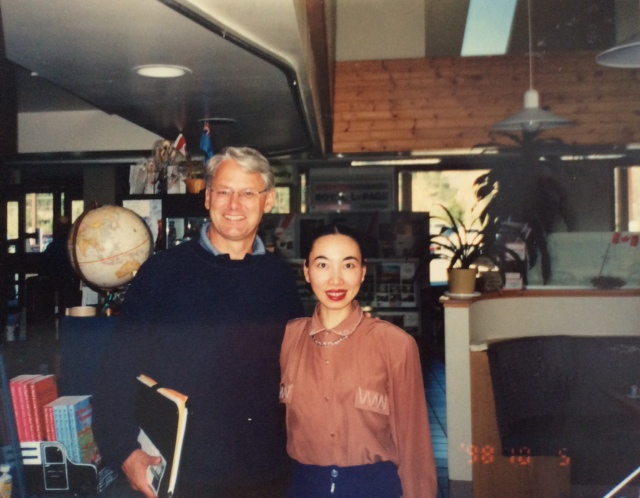 Visiting Parliament Hill, Hon. Minister Day and his Office. Lily was the Membership Chair for Hon. MP Day’s riding in the Okanagan in 2001, prior to her MBA study at RRU. 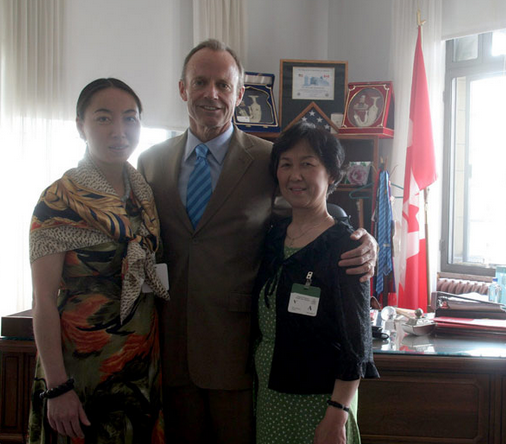 As a community leader, Lily was meeting Hon. Manning Father of Canadian Alliance (CA), and his wife Sandra. CA is the one of the 2 parties that merged and become today’s governing party of Canada call Conservative Party of Canada. Right: Lily’s mother Dr. Liu visiting Canada 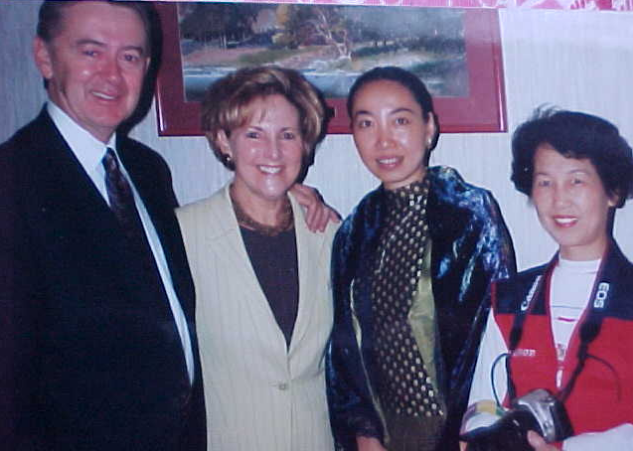 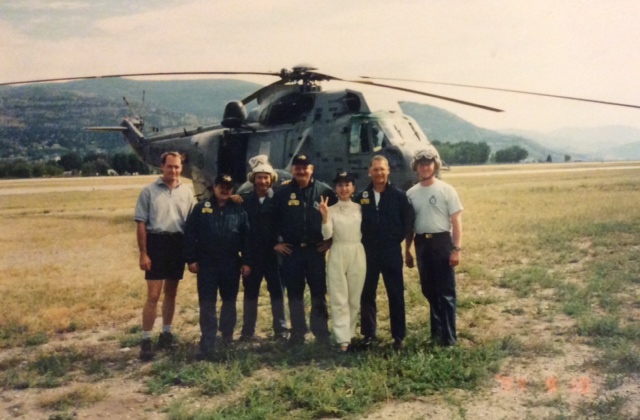 The buffaloes are also among Lily’s beloved mechanical beings 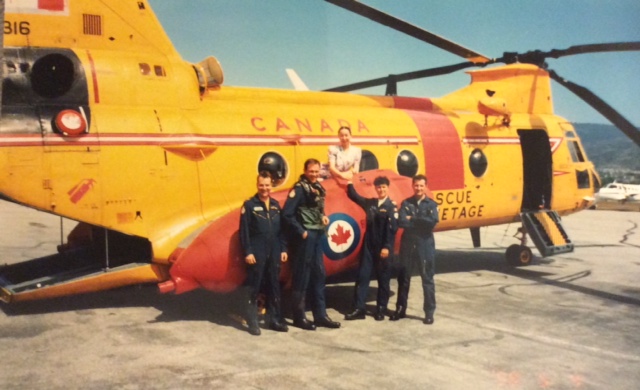 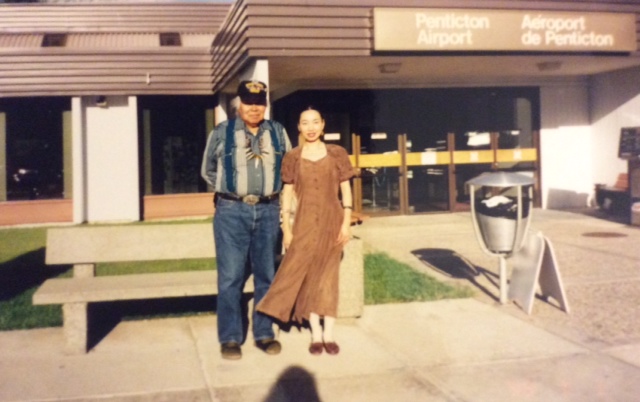 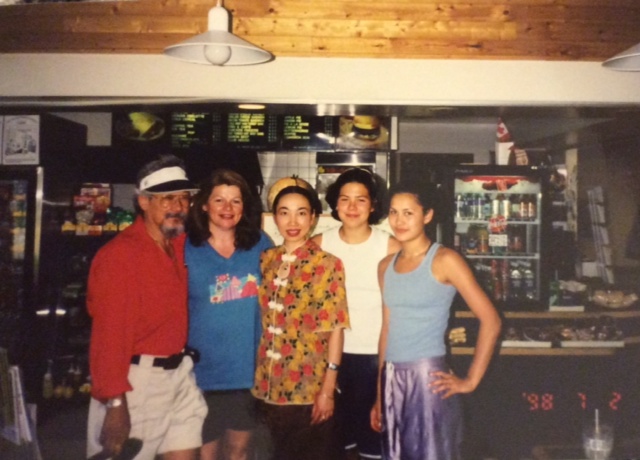