Lily Harvey is a seasoned PMP® since 2005. Lily has taught and mentored project managers from IT industry, health care industry and cross industrials in China and project managers from governments of Federal, provincial, city, UBC and local community level. Find her PMP® Designation Certificate at the bottom of this page.

Latest photos of Lily granting Project Management Master Certification to managers from governments of Canada. it was delivered at the Campus of UBC: 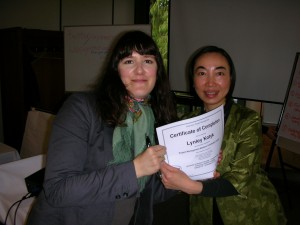 Word of caution to learners:
– Do your due diligence to verify on whom you are going to learn from.
Link for verification* by input instructor’s last and first name.

– Who has the qualification to grant PDUs?
An Instructor holds VALID  PMP designation.
PDUs are solid learning contact hours from an instructor holds a VALID credential of PMP 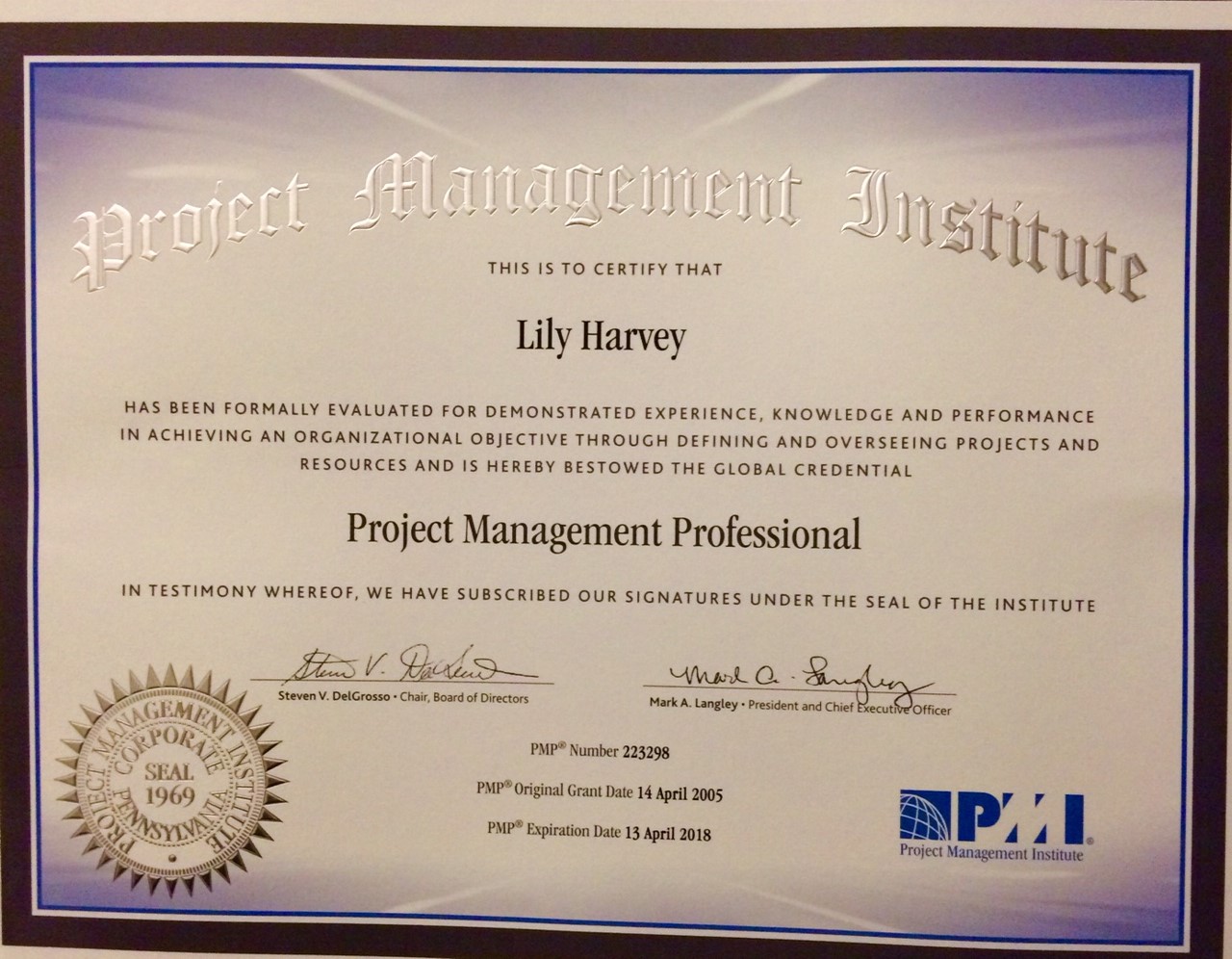 Lily is Proud to be a PMP just over 10 Years! She wrote a poem! (see bellow)
Contact Lily Harvey to learn and achieve your PMP designation! 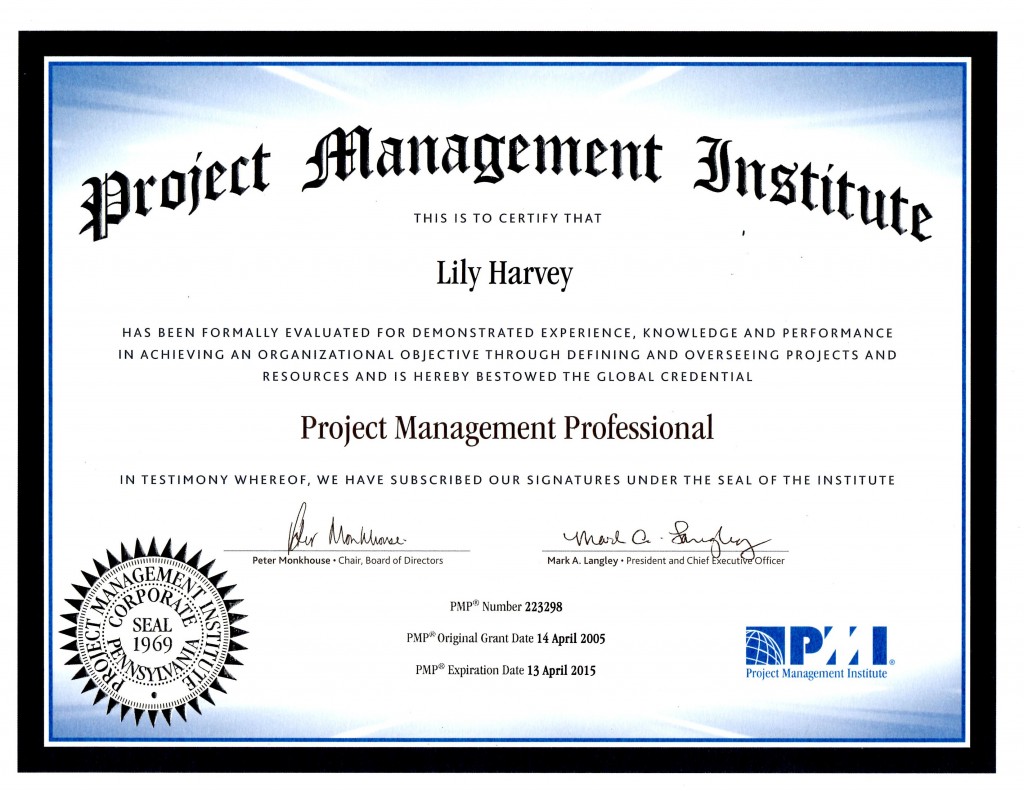 10 years like a drop of water (best decision I made for my professional identity);

2 years like a flash! ( I came to know the truth of love while many still not)

This April is the 10th year of my anniversary as a PMP!

– just received congratulation from PMI for my renewed PMP status.

-I was told that I am is one of the very best PMPs among 6000+ PMP around the world!

Ok, good for you – Canada, BC, Vancouver, my family, my friends and

who met me, know me and who are about to meet me.

Oh China and others, don’t you cry nor jealous,

I will be here and there and everywhere.

I know how to help those believers to transform as I did,

I am a dove born from hope!

I am a Fire Phoenix ascended from ash!